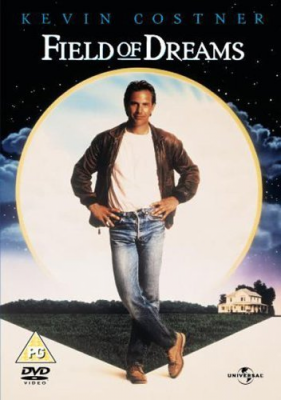 END_OF_DOCUMENT_TOKEN_TO_BE_REPLACED

All the diplomatic language like confidence building measures and ministerial talks, foreign secretarial talks as well as awkard meetings at international conferences between our two leaders at the helm of affairs were shown the door under Atal Bihari Vajpayee and Nawaz Sharif. They appealed to their respective public’s primal instincts of hope and faith. Even the years of systematic fermenting of mutual distrust between the public on either sides by their respective ruling classes was easily eclipsed by the euphoria caused by this ray of hope.

END_OF_DOCUMENT_TOKEN_TO_BE_REPLACED

Among the many accomplishments of modern day Israel listed in a newspaper report that I happened to glance recently, it’s envied-by-most position at the forefront of flight security was among the first as well as one of the most elucidated. I had just finished reading “Night” by Elie Wiesler then – an English translation of the Nobel prize winning author’s most celebrated work, originally written in Yiddish.

The passage through hell that Israel endured resulting in it’s conception was very honestly and palpably captured by the author and revealed to us through his eyes as a mere 16 year old, still seeking constant shelter of his father. The present day irony that Germany is not the cause for Israel’s massive insecurity was suddenly and acutely made aware to me. It’s more historical foes battling an altogether different ideology (organized religion and land) are giving it sleepless nights. Arabs, and Islam in general.