I have always preferred reading a good speech over reading anything else. Well…actually, Calvin and Hobbes is still my first choice but a good speech comes in at a strong second.

A good speech is always a well constructed speech. Much more than in theater and drama, a good speech has many acts and sub-acts. It’s Act I where it introduces all the players and ideas is crucial and the science of how long that section should be is what defines a good speech maker. The Act II is the lengthiest because of all the sub-acts. The final act of most good speeches is short but it’s also the most important of them all. 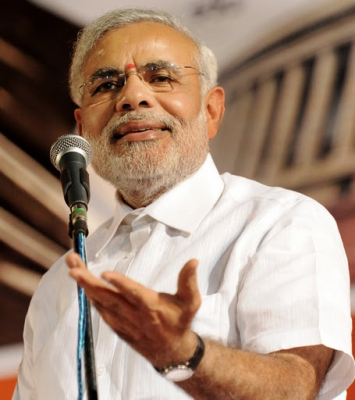 In theater and drama, after all the emotions of it’s characters and the circumstances they negotiate has been transferred to the audience, the final resolution still remains with the characters, not with the audience. Most good speeches have a call to action. Whether be it to give hope, to inspire, to create a revolution or to fight and win a battle. They all need the emotional buy-in as well as the timely participation from the audience to give birth to a pregnant idea.

A good speech is one that also benefits from the confluence of the most singular circumstances in history which makes the speech so immortal. Shri. Nehru’s speech on the eve of independence is one such historic occasion. The moment baptised the speech. Circumstances, because set in real life, comes with it’s share of baggage. The plan to organize and in time eliminate this baggage is the crux of a speech. In some cases, the baggages would have been just lying around, ignored out of existence, but a good speech succeeds not just in re-discovering such issues but also succeeds to dress it with context and perspective. The historic ‘A More Perfect Union’ speech by Barack Obama, also popularly termed as ‘The Race Speech’, is a recent and perfect example of such an attempt.

I will be sharing some speeches in which I discovered this fine balance. Starting tomorrow, every week I will publish a speech along with notes on why I found them interesting.

My jury is still out on whether speeches are a science or art, perhaps a bit of both. Some speeches just cannot recreate the same experience that they once did and that is a clue into the artistic hue of speeches. Do make your mind on each.

Also, do write to me about speeches that have left a special impression on you.